2020 will have a major impact on society and it hasn’t been talked about about yet : from now on, we will think twice before wishing a happy new year.

It started in full swing with koala bears killing wild fires, followed without any transition by the sanitary disaster that we know. We’ve known better first semesters. While it’s hard to imagine any link between those major catastrophes, we can certainly note how quickly we moved from one crisis to the next. How remarkable is the astonishingly global scale at which these events now follow one another. From the populist landslides to the #Metoo movement, from the climate strikes and the fake news to the general lockdown we just experienced because of the Covid-19 panddemic, the time required for local symbols and phenomena to disseminate around the world keeps shrinking. Sometimes to a point where we see one event obliterating the other in the news just as quickly. Today, a knee to the ground in Minneapolis sparked protests in the streets of Washington D.C, Paris and more. That same knee led some to pull down statues in Bristol, Boston, Anvers and London.

This “Butterfly Effect” when applied to civil movements, and on a wider scale, to social issues, shows the systemic mechanism in which our hyperconnected and globalized societies are trapped. We had a first contact with this phenomenon in 2008, when the subprimes crisis revealed how the financial excesses of a few initiates mechanically led to the world banking system tumbling down, along with the funding system of our economies. This acceleration forced Alan Greenspan, one of the promoters of Free Market and then Director of the Federal Reserve to admit his “great dismay” before the crumbling of the self regulating market dogma.

What should we learn from this? No matter the action or the discussion somewhere on the planet, we should now expect it to have an uncontrollable impact somewhere else. Today it’s a pangolin in Asia, Tomorrow it could be a Sarah Connor or any micro-organism. No matter what we say, predictive mechanics can’t be controlled.

These interdependencies, the inability to anticipate, and more generally speaking this fallibility are only the consequence of the incredible complexity of our modern societies. Complexity « is uncertainty within richly organized systems » says the philosopher Edgar Morin. It sounds like an oxymoron because organized systems rejects any form of chance and today seeks to erase it with algorithms and deep-learning. « Complexity doesn’t include only quantities of units and interactions that defy our calculation abilities; it also includes uncertainties, indeterminations, random phenomena”. In other words, by seeking to solve complexity with logical models only, we are dismissing that nature is ruled by hazard. Let’s just say that, lately, we’ve been reminded that reality pretty harshly.

Our customary work to find a theme wasn’t made easy by the plurality of causalities, the interference of solutions and the variety of disciplines to take into account when we want to imagine what tomorrow could be. We realized that early. How can we find a common theme when it’s impossible to dissociate those relations? How can we approach what is happening to us without forgetting a key issue? More specifically, we think it would be absurd to knowingly oppose health challenges with economy challenges when they are evidently linked. Everything is in everything “anything else is literature” said the poet Verlaine. Ask about democracy and the security issue emerges naturally. Question the new modes of collaboration, the relation to time and space can’t be avoided. Talk about economy and it becomes impossible not to talk about education, health and care. As for resiliency, it calls for a conversation about our society as a whole.

Consequently and since the time we just went through had at least allowed us to develop our adaptation skills, we chose to approach that plurality of topics. But we won’t dabble into anticipation exercises or even the prescience we saw too often when talking about the “world of tomorrow”. This summer edition is simply calledd 2O2O, because we think it’s the best common denominator of those phenomena.

Time for humility and listening in the light of the enormous challenges in health, economy, social and environmental issues we’re facing. We think that it is more important to ask the right questions today, rather than providing pre-made answers, and that you can receive the most objective and accurate information so that you can understand and act tomoorrow. On July 16, we’ll try to give you those tools through a panel of selected speakers in this special edition that we know to be exceptional in its form and its content. 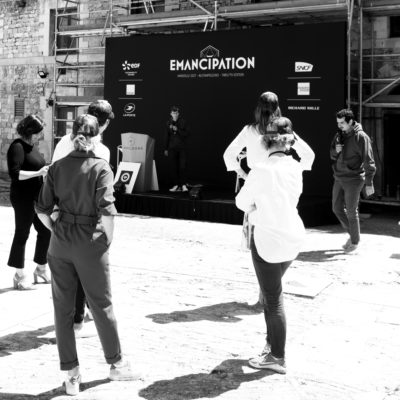 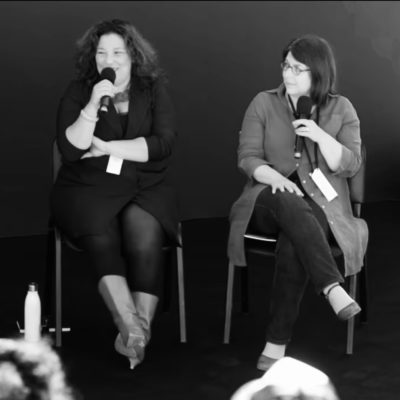 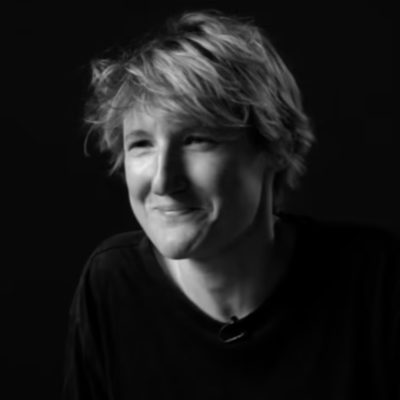 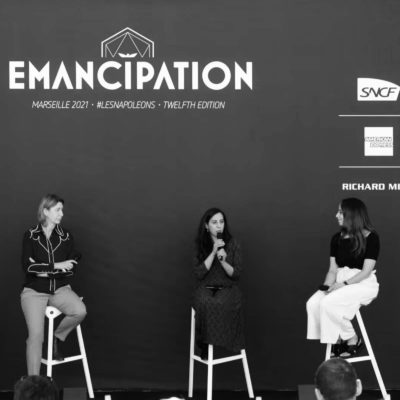 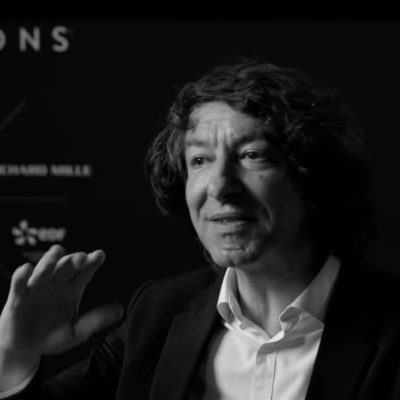 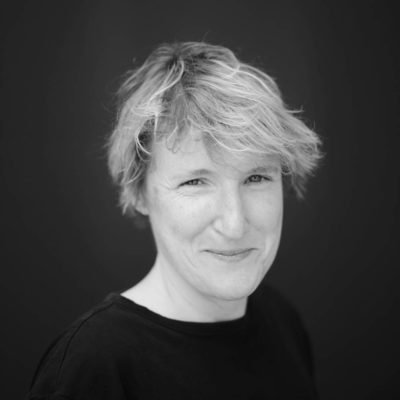 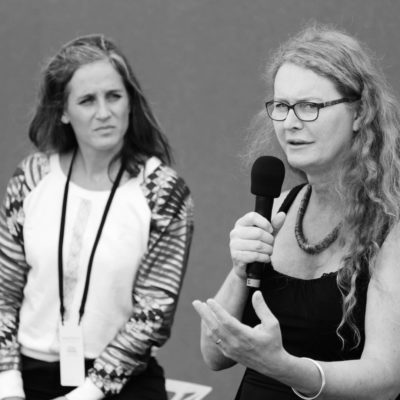 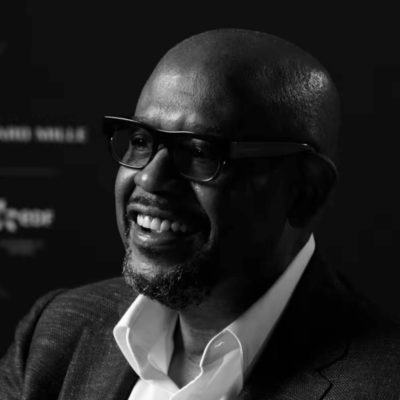 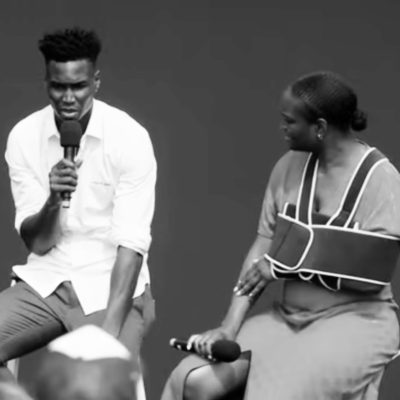 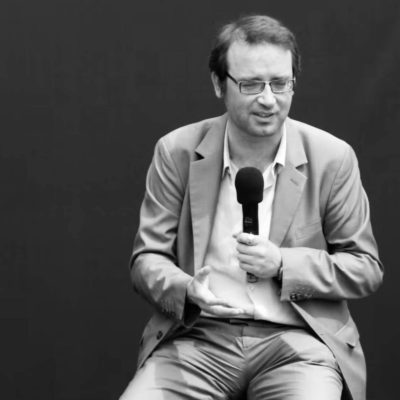