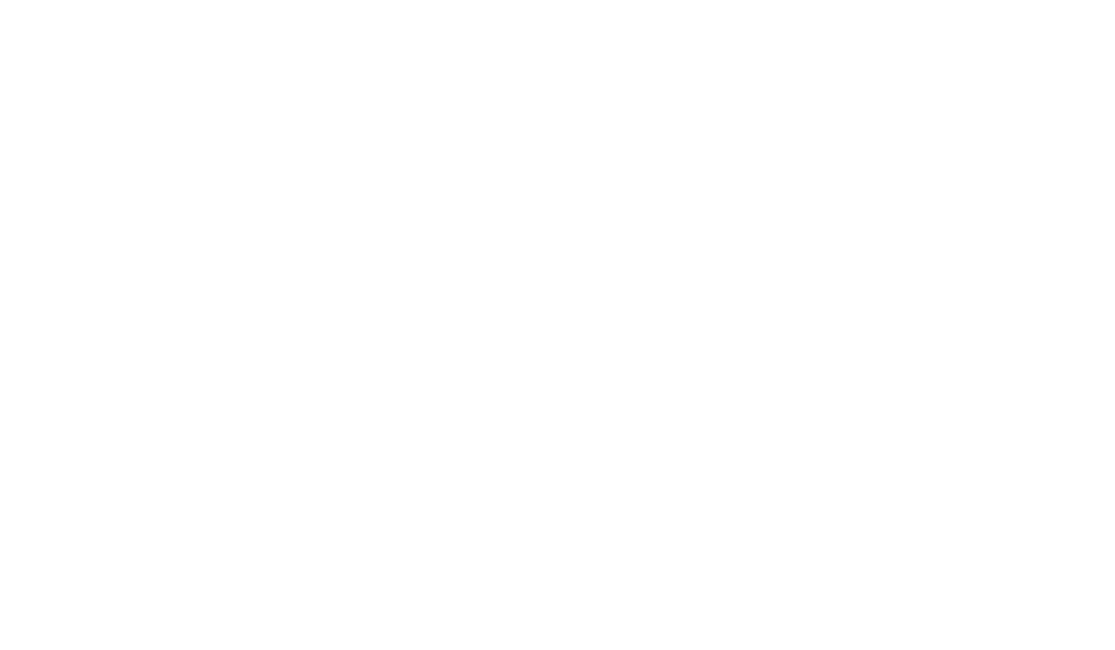 “To govern”: quite a program …

To govern. The word itself promises to spark heated discussions. But it is also too often taken solely in a political context — while governing is also about guiding, controlling, ruling, organizing, anticipating, mastering, taking care of, and innovating.

In a word, it is a topic that is far too wide-ranging to be limited to the political arena. It is precisely this multifaceted essence that we will address during our next Napoleons summit, which will be held in Val d’Isère from January 12 to 15.

Should we govern everything that can be governed?

Constant technological innovation puts into question our ability to govern everything. Is it possible that there are areas that need not be ruled by humans? What are the rules, for instance, that govern over the final frontier of space? What should we do when something has no owner? What laws apply? What constitution? The same questions surround cyberspace and what will be called the “metaverse”. This expanding universe, home to virtual universes, will soon face very real questions about sovereignty. Beyond the technical approach, the technological innovations that led to hyperspace and metaverse raise the same governance issues and the same sovereignty questions that remain to be resolved.

Is democracy or participative governance (still) the best way to govern?

Governing no longer means representing the people: instead, it is trying to speak to each individual. But there is something of a contradiction in trying to “govern individualities”. Can we imagine a democratic government without a leader? Governing remains very much an individual matter, where the journey of a man or a woman ends up embodying a project.

Such reflections on the modes of representation find natural echoes in the corporate world. What has become of our dreams of holacratic and participatory companies? How can we reinvent ourselves to rekindle the flame of participation and commitment from citizens and employees alike?

Governing also puts the topic of power and counter-power into question. Counter-powers belong to the realm of people acting in the shadows, feeding fantasies and raising just as many new questions: Who are they, and what are their real powers? Do they help further the debate or are they dangerous manipulators?

What are the new narratives around governing?

The concept of governing requires the creation of associated narratives. In the form of speeches which set a course, carry ideas, reflect an era and establish the authority of those who utter them. Stories, as for themselves, embody utopias. Will the next big story revolve around ecology? Technology? Spirituality? The virtual world? Extraterrestrial life?

So governing really isn’t just about power. It is more generally a way of rethinking our ideals, of building our society and the world of tomorrow. All the above questions, and many others, have led us to choose GOVERNING as the theme for our next summit, which will take place in Val d’Isère from January 12th to 15th. France will then be only three months away from a major election — and those who aim to embody the governing values will undoubtedly already be vying to become the captain to (hopefully) guide us to safe harbor.